Everything You Need To Know About Iodized Salt & Your Thyroid 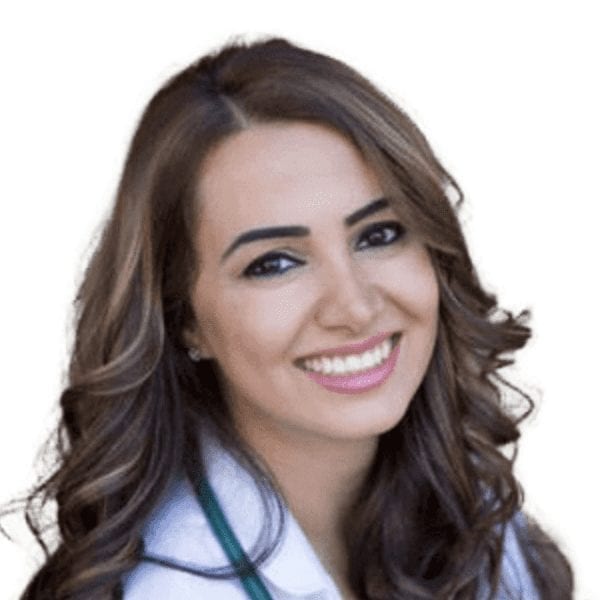 Iodine is a mineral that is naturally occurring in foods that come from the ocean such as oysters and seaweed. Since it is a nutritionally essential element, some people have a hard time acquiring basic needs.

This is why iodine has been added to salt in many countries around the world in order to help minimize the chances of developing thyroid disease.

Iodine deficiency has been a popular public health topic over several years and great efforts around the globe have been made to fortify salt with iodine in order to minimize the health consequences seen with deficiency.

These days, iodine deficiency is less common and most people have access to iodine in their diets. In fact, iodine excess is more likely due to the quality of foods and access to foods such as dairy products, bread, ocean foods such as fish, seaweed, kelp, and egg yolks.

Why is iodine even important to humans?

Iodine is an essential mineral required for thyroid hormone production. Too much iodine and too little iodine can cause thyroid disease.

The thyroid gland requires iodine in order to make thyroid hormones such as thyroxine, commonly known as T4. Too much iodine and too little iodine can cause thyroid disease and goiters.

A goiter is an enlarged thyroid gland. Iodine deficiency can cause impaired growth and brain defects known as cretinism. Iodine excess can also cause goiter.

How much Iodine is necessary?

The WHO (World Health Organization) recommendations for Iodine are 150mcg daily. The thyroid gland only needs 52mcg daily to produce T4. This amount can generally be met by consuming a nutritionally balanced diet. Consuming less than 50mcg is known to cause an iodine deficiency.

Where it becomes challenging to stay within the recommended reference range is for people who are taking thyroid medication.

Thyroid medication also contains iodine. In addition, some multivitamins and other supplements contain high levels of Iodine which can actually cause more disruption and dysfunction of thyroid production.

It is important to stay within the recommended range so that the thyroid does not get impaired. (See Hypo and Hyperthyroidism)

How do you test for Iodine in the body?

Iodine testing in the blood is not a very accurate way of determining iodine levels in the thyroid. The best way to probably test for this is to calculate it from the urine and to actually see what the body is excreting, also taking into account kidney function.

These days, we have great iodine: creatinine ratio calculators that can provide a good range of iodine levels in the body and these tools can help providers educate patients on their levels and help them make adjustments to get levels in an optimal range.

How Does the Thyroid Make Thyroid Hormones from Iodine?

Actually, it is important to understand the distinction between iodine and iodide. Iodine is the element that is seen in chemistry, under the periodic table of elements known as a halogen, atomic number 53.

Iodide is the salt form of this element and this is why we ingest it into our bodies.

The thyroid gland actually converts iodide into iodine through a series of reactions that take place in the endocrine gland.

Thyroid hormones are required in every cell of the body and they play an extremely important role in metabolism, regulation of body temperature, mood, and cardiovascular functions.

The thyroid has amazing machinery that can help regulate the amount of iodine coming in and out of the gland. When too much iodide comes into the body, the body has an effective way of controlling this scenario.

It rejects excess iodide and prevents the thyroid gland from making too many thyroid hormones. This is known as the Wolff-Chaikoff effect. This is a temporary phenomenon that lasts a few days until the body can regulate the number of thyroid hormones again.

When the thyroid gland is exposed to significant amounts of iodine such as when iodine contrast dyes are used in certain types of imaging such as CT scans and angiography, a condition called thyrotoxicosis can develop.

Thyrotoxicosis is when the thyroid has been extremely oversaturated with iodine and it causes the thyroid gland to produce excessive amounts of thyroid hormones such as thyroxine (T4)  and liothyronine (T3). This is known as the Jod-Basedow phenomenon.

This uncontrolled level of thyroid hormones in the bloodstream has a serious effect on the heart and can cause palpitations, arrhythmias, and anxiety. It is a medical emergency and requires immediate medical attention.

Iodine as an Antiseptic agent

This original application has been modified to a milder form known as povidone-iodine. Its natural element color is violet-black and the less potent povidone-iodine is browner in color.

It has also been used in burns, acute and chronic wound care. Since iodine can also be absorbed through the skin, it is important to know that certain types of skincare also contain iodine and this can also increase iodine levels in the body and something patients need to be aware of.

Linda is a integrative health expert that focuses on female hormones. Schedule a free consultation with her! 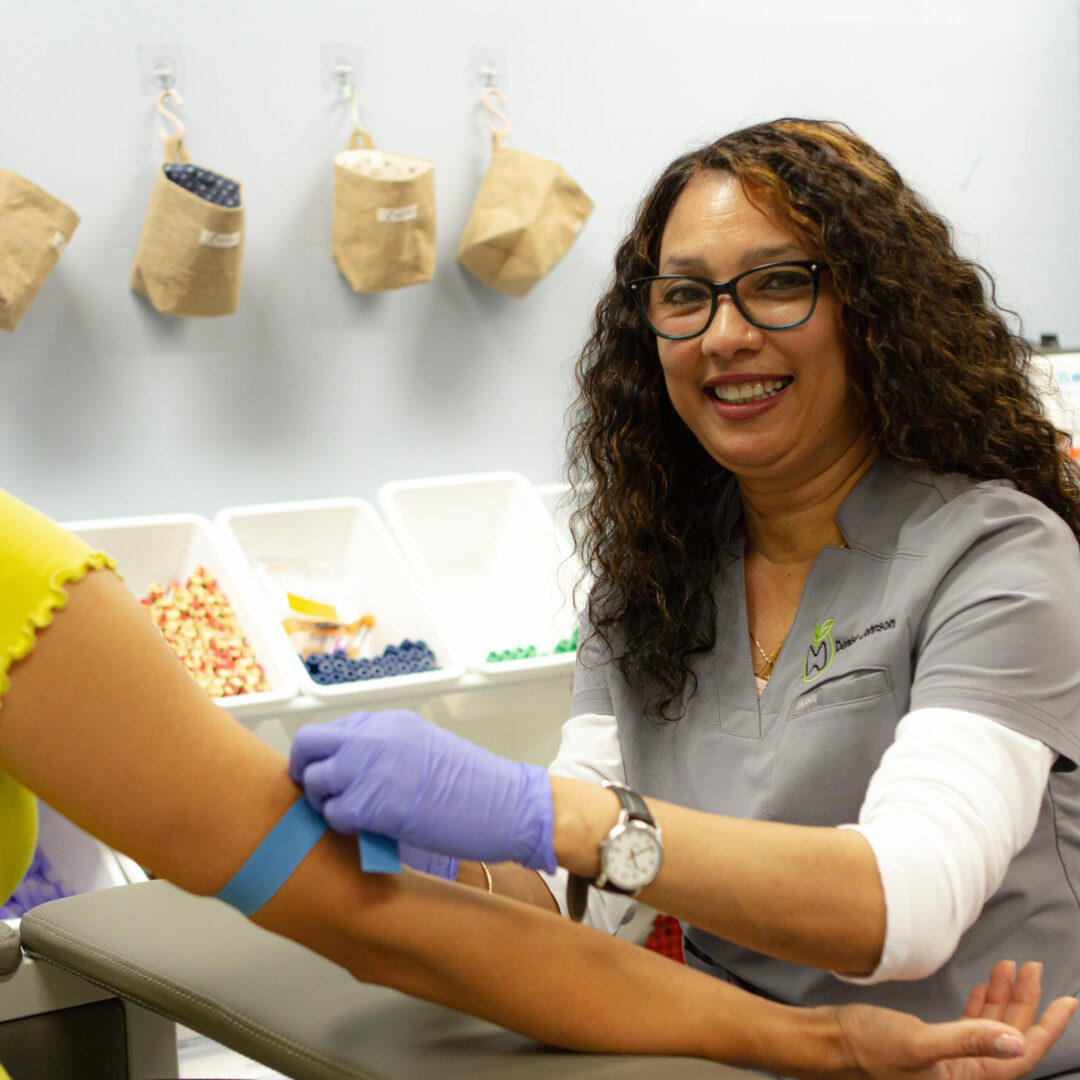